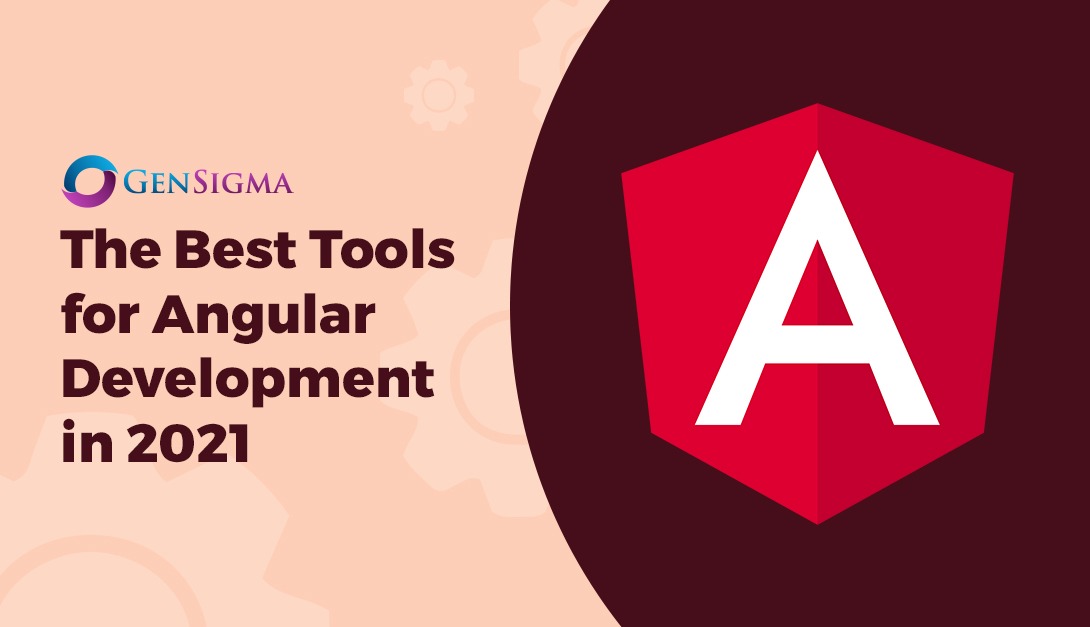 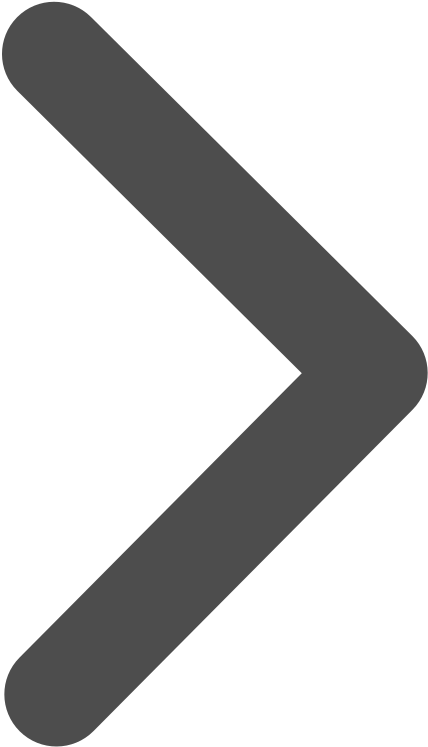 In this ever-evolving technological ecosystem, having a great website has become a significant factor in determining a company's online reputation. In most cases, a website serves as customer's first point of contact with an organization. To facilitate website development ,angular has been nothing less than a miracle in developing dynamic web pages. Angular JS development, introduced in 2010, is a widely used open-source front-end framework based on Java scripts which is extensively used for software development today and facilitates single-page application development flawlessly.

Sublime Text is a source code editor that is available for purchase and it comes with built-in support for the spread of programming and markup languages. Plugins, often community-built and maintained under free software licenses, allow users to extend the system's functionality. Sublime Text features a Python API to assist with plugins and it has a Python API for application programming.

Offshore Angular developers extensively use this open-source IDE (Integrated Development Environment) to develop websites. Aptana Studio 3, the most recent version published, provides a seamless environment for building, editing, previewing, and debugging. In addition, it focuses on web languages like JavaScript, CSS, HTML, and others.

Stackblitz has become the go to solution for writing code snippets (or even full-fledged apps) solely in a browser-based editor for remote Angular Developers. Stackblitz facilitates constructing  full-stack applications in the browser and use it while quickly testing an idea, sharing snippets, or writing codes.

FlexLayout is another officially supported toolkit that uses a declarative API to assist developers in designing reactive responsive apps. Flex Layout turns directives into Flexbox properties, as the name suggests. Flexbox isn't the most user-friendly technology, but FlexLayout makes working with it a breeze. FlexLayout comes with a set of high-level directives that can convert into inline CSS rules. As a result, it is possible to create a whole app without using any CSS at all.

Testing and Debugging the sites

Webstorm is a code text editor that is both clever and advanced while supporting programming languages like Node.JS, HTML, CSS, and Javascript. Webstorm is jam-packed with cutting-edge capabilities that help remote angular developers track problems as they're writing and debugging. Moacha.JS is a testing framework for Javascript and it is one of the most versatile and straightforward AngularJS development tools available.

Jasmine is a free and open-source Angular JS testing tool. Jasmine's unique selling point is that it can run on any JavaScript-capable platform. In addition to TDD (Test-Driven Development), Jasmine uses BDD (Behavior-Driven Development) . Another testing tool, "Karma." (mentioned below), complements Jasmine perfectly. The testing and debugging processes becomes seamless when you have these two tools in your Angular JS development toolbox.

Karma is a testing tool for AngularJS applications. For remote Angular developers, this tool simplifies the testing process as the qualities of Karma are favorable to long-term growth processes. In addition, Karma allows you to test website on many devices.

Protractor is a comprehensive testing framework and it is the Angular JS development group's most rigorous and intensive automated testing tool. This tool simulates how a user might interact with your app by conducting tests against programs running in a real browser. Your tests are automatically synced to the webpage using Protractor. Mocha, Node.js, Jasmine, and Selenium are all supported by Protractor.

Spectator helps you to skip a lot of repetitive code by offering a set of utilities that exponentially speed up the process of building unit tests. Not only will Spectator make writing tests a lot faster, but the code will also be much more understandable because of its clean API, which hides all of the unit testing API's (at times opaque) details behind the library.

Thank you for reaching out! We will get back to you soon!
Oops! Something went wrong while submitting the form.

Take the Next Step and Experience the Difference